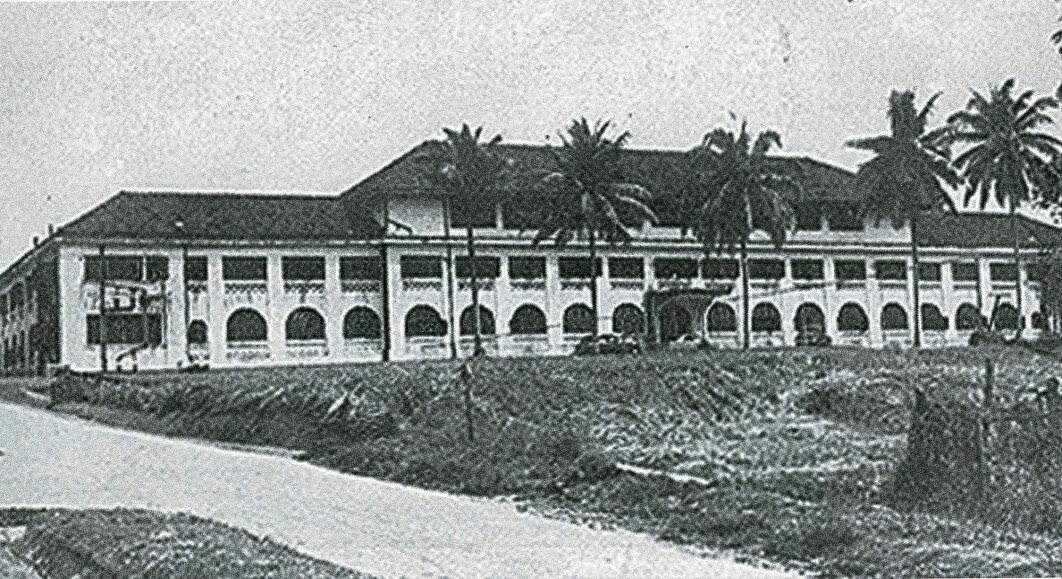 OLD MANDALAY HOSPITAL SINGAPORE - This is the actual hospital our story begins at.

Aash Aaron Studios: PANDORA'S BOX - In Development: PANDORA'S BOX This is a PREVIZ promotional movie poster for the very first screenplay I ever wrote called Pandora' s B... 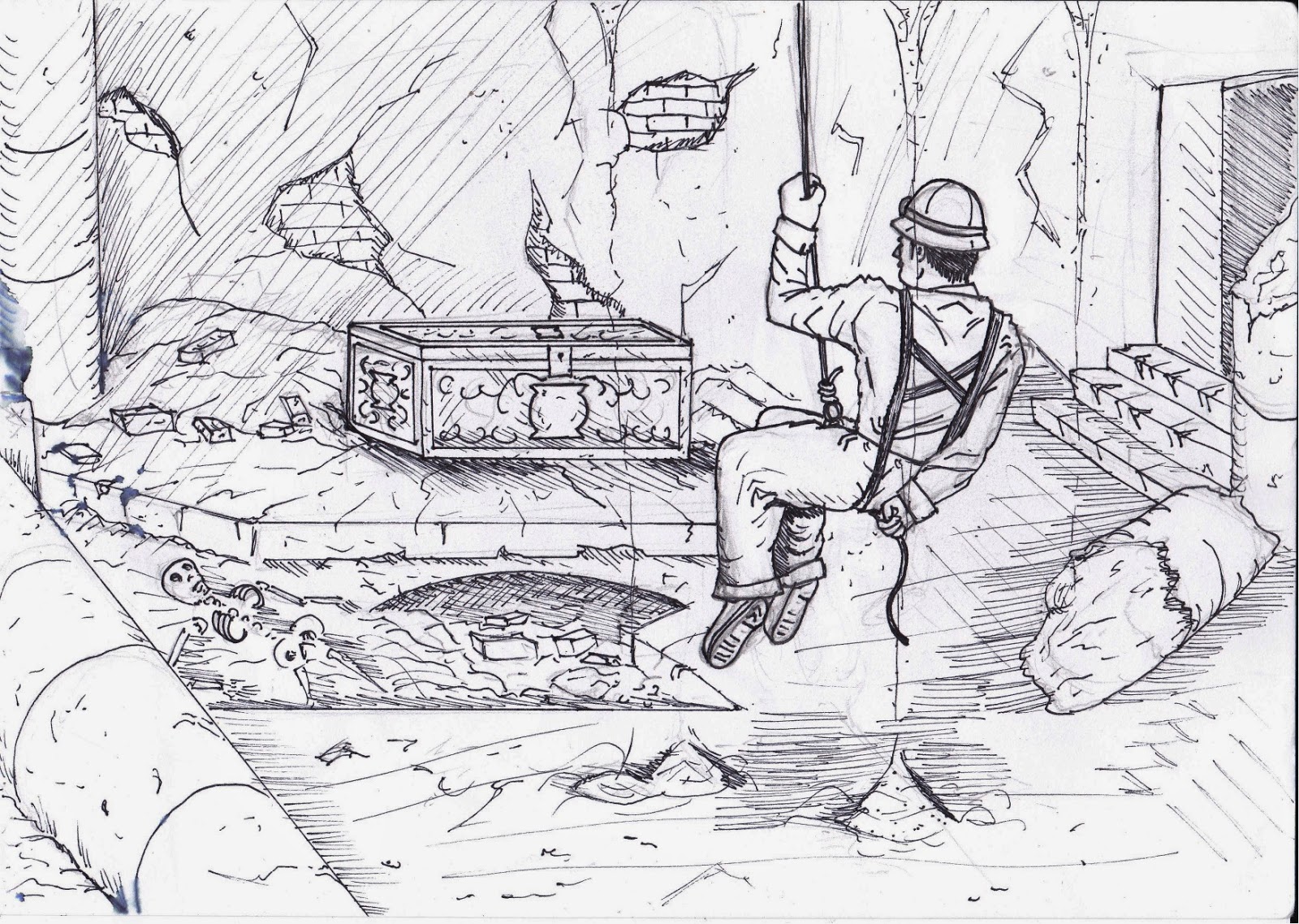 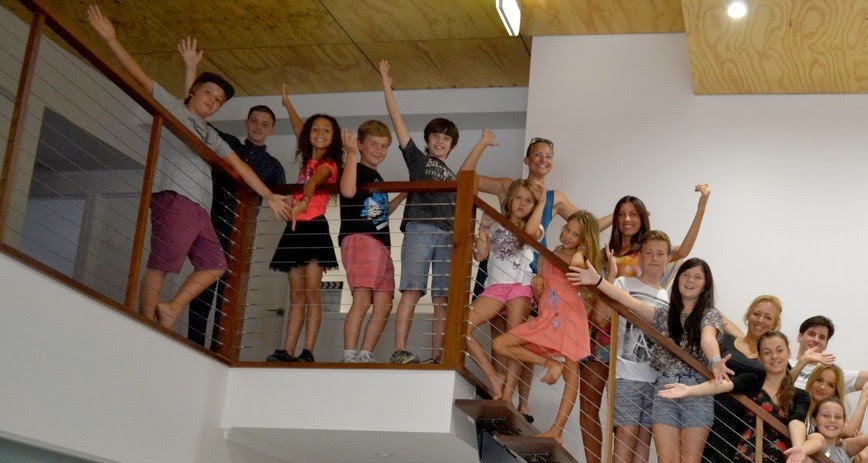 Read more »
Posted by GUARDIAN FILMS at 20:12 No comments:

Posted by GUARDIAN FILMS at 21:48 No comments:

Posted by GUARDIAN FILMS at 21:11 No comments: 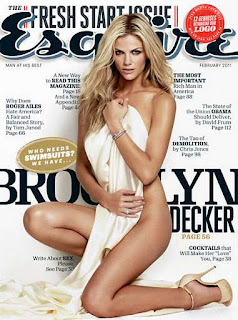 It is always a thrill for me when someone I have discovered and/or trained as an actor gains the success we both worked so hard together to achieve. And yet another of my acting students Margot Robbie has done just this by landing an ensemble lead role on the hit new Hollywood television series PAN AM.

Early this week I was contacted by Esquire Magazine USA about my involvement with Margot and where it all began for her, as they are doing a feature article on her very soon.

I told Esquire that I discovered Margot Robbie when she was just your run of the mill teenage schoolgirl who didn't have any experience in acting besides what all students learn in high school drama. But because she was a close  childhood friend of one of my other acting students "Christian Radford" (Whom Margot should be forever grateful to for putting her forward) I challenged her by offering her the opportunity to commit to acting training with me and I would guarantee to cast her in a lead in my first feature film called I.C.U. Well Margot jumped at the chance, trained solidly for 6 months and as I had promised I cast her to star alongside her childhood friend (Christian Radford). 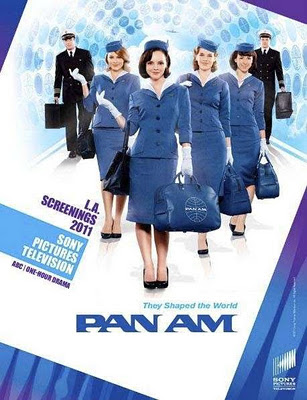 I had previously cast another actress in the role of Tristen in my film but she couldn't commit to the schedule of the film so Christian Radford suggested I take a look at a few of his close female friends who were interested in acting and I and my wife/co-producer (Toni Aaron) saw Margot's potential in this group of girls immediately. She just lit up the room.

But, Margot was a tomboyish surfy Gold Coast kid and we had to turn her into a preppy Paris Hilton rich bitch brat with sexy appeal. (We did somehow and she did amazing)  I'll never forget going shopping with Margot for her costumes for I.C.U. I felt like a regular weird sugar daddy picking out her outfits.

Anyway by the time we shot I.C.U. after her intensive training and transformation everyone on set thought Margot and my other teen actors in the film (James R Dean & Christian Radford) were all seasoned Pros.

It was in Vigilante my second feature film that we transformed Margot again. Barely 18 years old we bleached her hair blonde, dressed her in designer labels and cast her as a 23 year old wealthy fiancee of the lead character who meets a tragic end. (Margot proved yet again with my acting techniques that she could portray this much older character to perfection.)

After these 2 feature film lead roles I helped Margot secure an acting agent while she continued training as an actor and she started gaining a few small roles on various Australian Television series (The Elephant Princess, City Homicide & a few Television commercials) Then finally Margot landed a lead ensemble role on the international hit TV soap Neighbours as the feisty character Donna and the rest is history.

Margot was nominated for a Logie acting award in her first year, then again the year after in two categories. After a couple of years on Neighbours, Margot decided to head over to chase her Hollywood dream and has now woken up to the reality that she has actually made it.

In closing: I am very proud of Margot Robbie and all she has achieved, as I am with ALL my acting students who choose to invest their time, trust, money and dreams with me.

If you would like to know more about my group acting classes or private acting classes please go to www.aashaaron.com in the acting section and contact me if you believe I could help you do the same as I did for Margot Robbie. Which is equip actors with EVERYTHING they need to be a complete professional actor and be HOLLYWOOD READY!!! 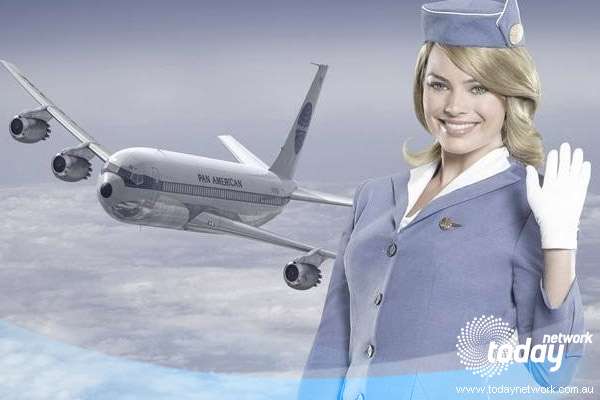 Posted by GUARDIAN FILMS at 22:18 No comments: 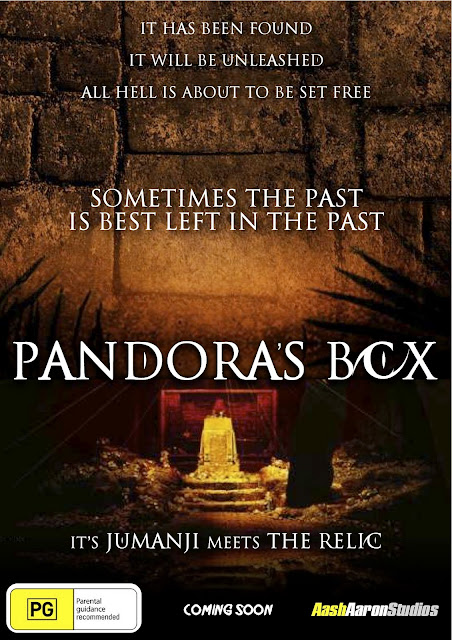 PANDORA'S BOX
This is a PREVIZ promotional movie poster for the very first screenplay I ever wrote called Pandora's Box and the whole reason I started writing/making films. It is an epic action adventure Hollywood Blockbuster style film and the type of film I can't wait to one day be making. Not long now.

MORE INFORMATION - PHOTOS & DETAILS ABOUT ALL MY PROJECTS COMING SOON!!!!
Posted by GUARDIAN FILMS at 15:59 No comments:

GUARDIAN FILMS
Gold Coast, Queensland, Australia
As a Producer I plan to be the equivalent of an Australian "Jerry Bruckheimer" by continuing to take on multiple projects and putting trusted professional teams together to manage them and see them through to completion. As a Writer/Director I plan to be the Aussie "Christopher Nolan" by developing exciting high concept feature films for a global/universal market. As a Filmmaker I will continue to be an Aussie "Robert Rodriguez" who never says die or believes that anything is NOT possible to do in film making. These men are my heros and their success is my blueprint. With over 25 years experience in all areas of the entertainment industry and having performed multiple job roles both in front and behind the scenes in numerous stage and screen productions, I think you can see where my confidence comes from.

WELCOME TO MY BLOG